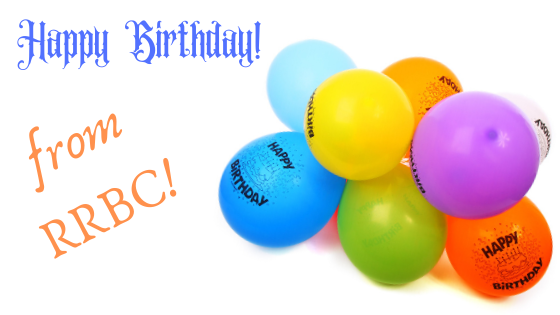 Robert Fear has lived in Eastbourne, on the south coast of the UK for half his life. He moved there to be with Lynn, his future wife and is still there with her thirty years later. As cat-lovers, they have taken on several rescue cats over the years and are owned by three at the moment.

For his day job, Robert works as a self-employed software consultant. In his spare time, he writes books.

Robert’s interest in travel goes back to his twenties when he spent most of his time abroad. His experiences included a summer in Ibiza, hitch-hiking around Europe and touring the USA & Canada. His most eventful trip was in 1981 when he traveled around Asia.

Born into a religious sect known as the Exclusive Brethren, his father John took the brave step of leaving it with his young family when Robert was nine years old. Robert never saw his grandparents again but is thankful for being able to grow up outside this restrictive group. His life has been full of adventures that he would never have experienced otherwise.

Connect with Robert via:

SEPTEMBER 2020 MEMBER OF THE MONTH!

Quote of the Week:  “Being honest may not get you a lot of friends, but it will always get you the right ones.”  ~ John Lennon

MARCH BOOKS OF THE MONTH

To interact with this month’s BOM Authors, please visit our BOOK OF THE MONTH forum and leave your comments!

OUR “SPOTLIGHT” AUTHOR FOR THE MONTH OF MARCH IS…

Visit the “SPOTLIGHT” Author forum to show your support of TBA with tweets, RTs, and social media shares on all your forums, while also helping to spread the word about their book, “TBA”

CONGRATS, @TBA! Enjoy your time in this amazingly bright spotlight!

MEMBER OF THE MONTH!

Be sure to support @TBA as you could find yourself in this awesome seat next month!

For the next 24 hours and beyond, please spread word of this read and the author behind it, across all of your social media platforms.   We ask that you also drop in on the #PUSHTUESDAY forum to learn more about this member and to give him/her an extra push of support.

Be sure to include #RRBC #RRBC_Community #PUSHTUESDAY #PUSHTuesday in your tweet support of this member so that you are recognized and we can share in your support.

“AT THE EDGE OF THE STAIRS” by Author, Phil Stephens 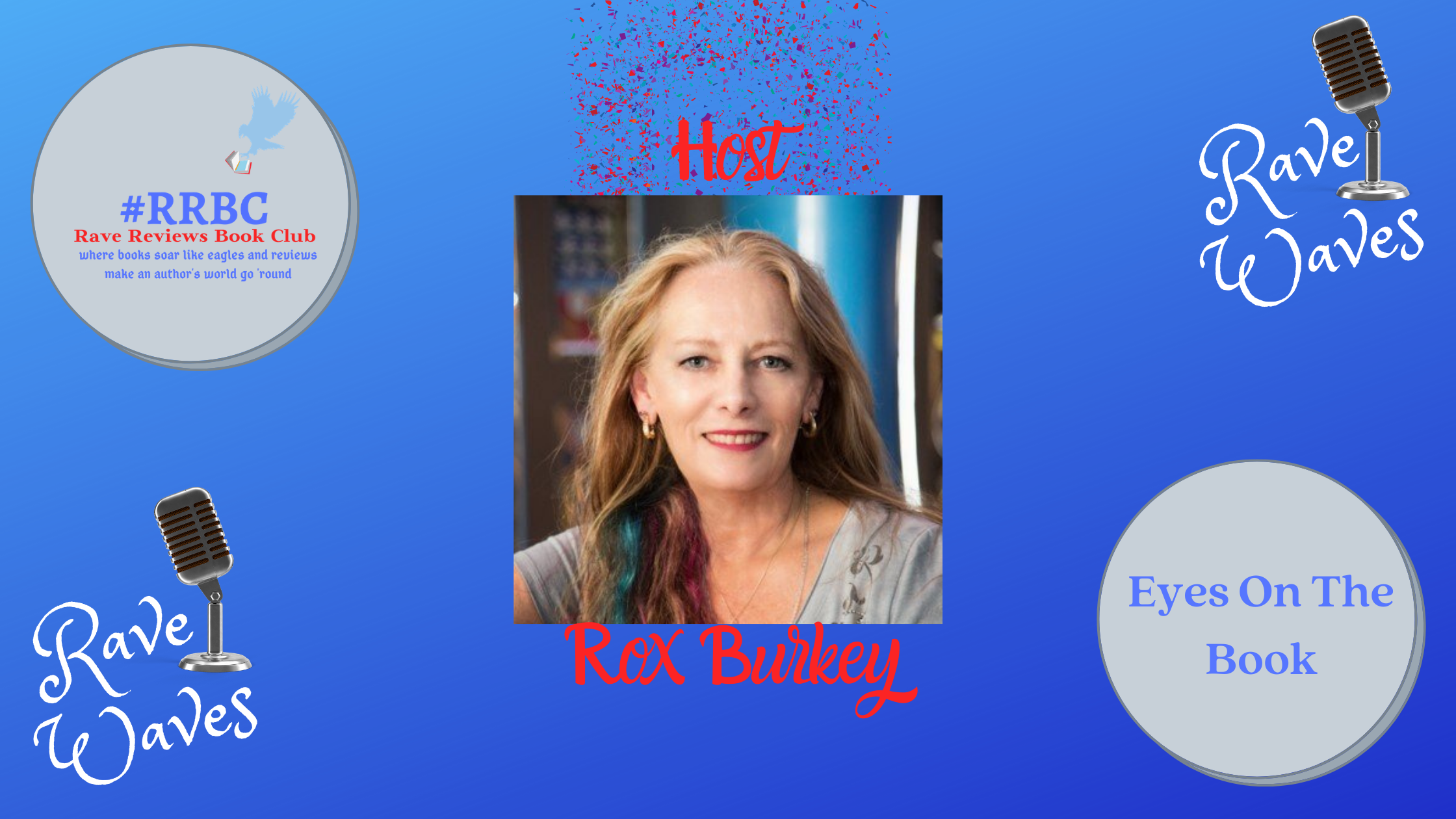 Please join in the conversation via our #RaveWavesZoomGallery! You may promote the show on Twitter by using the show’s hashtag #RRBCEyesOnTheBook. It’s always nice to include #RRBC and #RRBC_Community in all of your tweets, as well.

BOOKS BEING READ IN MARCH AND THE MEMBERS READING THEM…

1. causing sorrow or pity; pitiable; deplorable.
(a rueful plight.)
2. feeling, showing, or expressing sorrow, repentance, or regret.
(the rueful look on her face.)