(This beautiful flag courtesy of the internet)

John Podlaski served in Vietnam during 1970 and 1971 as an infantryman with both the Wolfhounds of the 25th Division and the 501st Infantry Brigade of the 101st Airborne Division. He was awarded the Combat Infantry Badge, Bronze Star, two Air Medals, and a Vietnamese Cross of Gallantry. “Cherries – A Vietnam War Novel” is his first book, published in 2010.  It is faring well with over 300 combined reviews with an average of 4.6 stars. The story is a memoir of his time as an infantry soldier during the Vietnam War.

John spent the years since Vietnam working in various management positions within the automotive industry and received his Bachelor of Science degree in Business Administration in 2002. John is a life member of Vietnam Veterans of America, Chapter 154 and lives with his wife of 43 years, Janice, in Sterling Heights, Michigan. They both retired in 2013 and enjoy riding their 1997 Harley-Davidson Heritage.

Mr. Podlaski published his second book, “When Can I Stop Running?” in 2016. It’s a spinoff from his first book and follows two soldiers during a terrifying night – alone in the jungle – while on a listening post. Podlaski weaves fearful memories of his youth in this story when escaping fear was to run away as fast as you can.

John is currently busy managing a website featuring weekly articles/stories, movies, videos, and photos about the Vietnam War, and in his spare time, is working on an outline for his third book.

Connect with John via…

You can find John’s  books listed under the following category in the RRBC Catalog:

Quote of the Week: “There is never jealousy where there is not strong regard” ~ Unknown

*1/12/20 – Nonnie Jules’ latest (really short story) “NO PEDIGREE” is on pre-order today! And, since I’m always too busy to write anything of my own because I’m promoting the club and its members, why don’t you drop by and snag a copy! Thanks, in advance for your support!

JANUARY BOOKS OF THE MONTH 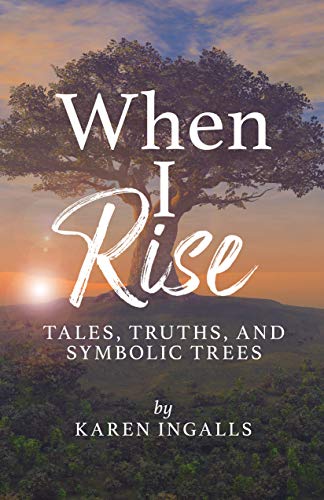 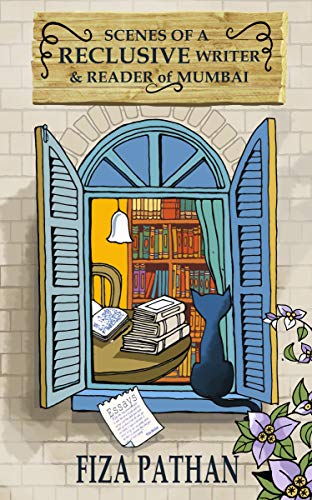 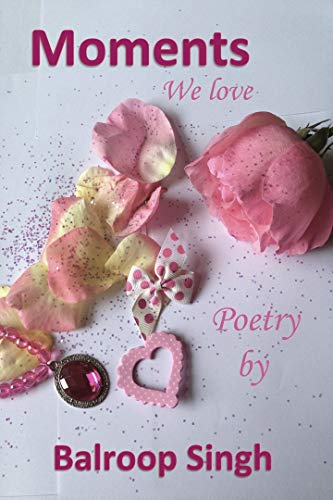 Please join us on January  15, 2020 @ 12 Noon Central Time for another interesting monthly BOOK CLUB DISCUSSION!  Click HERE to join us!

-Please pray for our members there and the entire country of Australia.

-If you haven’t followed our new site, PLEASE DO!!!

RAVE WAVES BlogTalkRadio Shows now accepts calls from Listeners, LIVE on air!  If you’d like to be added to our CALL-IN LISTENER List, please register your phone number.

Please join in the conversation via our #PeanutGallery on Twitter by using the show’s hashtag #RRBCRatersNotHaters. It’s always nice to include #RRBC and #RRBC_Community in all of your tweets, as well.

Click HERE to be connected directly to the show!

BOOKS BEING READ IN JANUARY AND THE MEMBERS READING THEM…

–Karen Ingalls: “Ace Carroway Around the World” by Guy Worthey

–Balroop Singh: “I Am Soul” by Yecheilyah Ysrayl; “The Love That Dare Not Speak its Name” by Fiza Pathan

OUR “SPOTLIGHT” AUTHOR FOR THE MONTH OF FEBRUARY IS…

Let’s follow @TBA on Twitter, Facebook, and their blog site, and let’s reciprocate the dedication and support she/he gives to our amazing club and its members.

Visit the “SPOTLIGHT” Author page to show your support of “TBA” with tweets, RTs, and social media shares on all your forums, while also helping to spread the word about her/his book, “TBA.”

We ask that you hit social media hard, spreading the word about this supportive member of RRBC!

CONGRATS, @TBA!  Enjoy your time in this amazingly bright spotlight!

For the next 24 hours and beyond, please spread word of this read and the author behind it, across all of your social media platforms.

Be sure to include #RRBC #RRBC_Community  #PUSHTUESDAY in your tweet support of this member so that you are recognized and we can share in your support.