To learn more about Eichin and her other books, visit her RRBC AUTHOR PAGE! 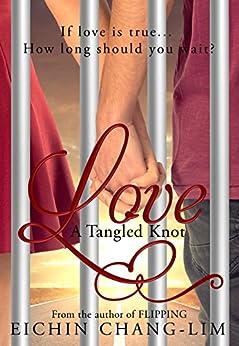 Kayla is an ambitious seventeen-year-old who is content to deliver “real-talk” to her boy-crazy best friend, Breeana, while running the high school’s environmentalist club. She has no time or desire for boys, viewing even a crush as an unwanted commitment. Until Russell Mancini joins Beach Cleanup Day. Kayla learns that she’s a sucker for love just like her peers.

Their relationship seems perfect, but fate conspires against the pair. Kayla’s dreams are shattered when she becomes pregnant. Struggling to make ends meet, Russell makes a decision that threatens to destroy their relationship, irrevocably steering his course away from Kayla and their daughter. Kayla finds herself pitted in a conflict she would never have expected.  (More on Amazon)

To learn more about P.T.L., visit her RRBC AUTHOR PAGE! 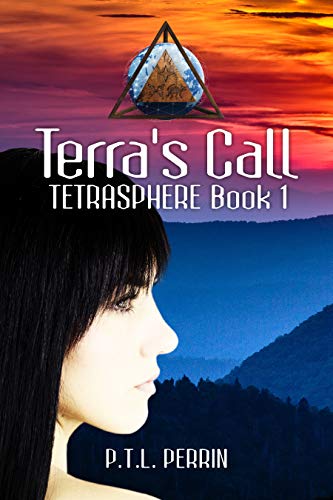 Jewel Adam’s special gifts forced her into a life of solitude as a young child, with only her parents as companions. Things change during her senior year in high school, when she discovers she’s not the only one with enhanced abilities.

Jewel, Sky Fletcher, her twin brother Pax, and Storm Ryder share more than the unusual shape and brilliant colors of their eyes. They have powers, and they share a destiny.  (More on Amazon) 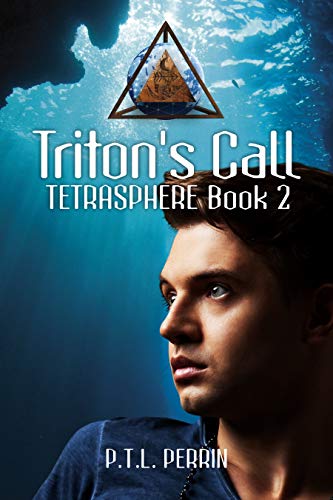 The girl of his dreams is missing. Pax, his sister Sky, and Storm race against time to find and free her, but when they do, will Jewel be his…or Storm’s?

Atlantis is a myth, or is it? In a city full of aliens, Jewel Adams discovers two factions, one planning to wipe out humans, and the other determined to fix our planet. Jewel must convince them all that Terra stands no chance unless she and her three friends are reunited.

In this exciting sequel to Terra’s Call, the four teens discover more mysteries in this world than any of them have dreamed of. They are about to meet some of those mysteries head-on.  (More on Amazon) 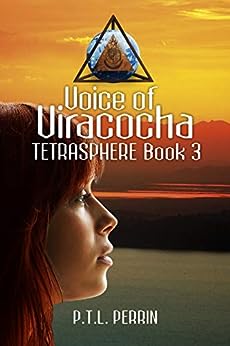 Everyone loves Sky Fletcher, except the one who owns her heart. Can she break through his defenses? Will there be time?

When Sky and the others are needed in South America, they discover an evil alien zeroing in on her friend Jewel, putting her in danger of losing herself, the people she loves, and her world. How can they stop him?

In their search for answers, the teens find unlikely allies as strange as the interplanetary races they’ve already encountered. Will their combined efforts be enough to rescue Jewel from a fate that would doom the planet to self-destruct?  (More on Amazon) 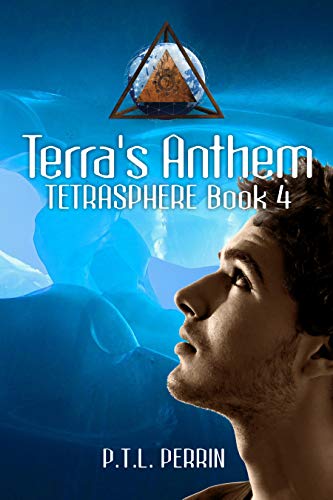 Troubled Storm won’t risk losing someone else he loves. He won’t let anyone in, especially Sky, who has a nasty habit of breaking through his defenses. Then he’s taken off-world, and everything changes.

Millions of artifacts spread throughout the globe need healing before the planet is safe, and only four teens can fix them. They must do the impossible, or Terra and another planet whose fate is entwined with ours will die.  (More on Amazon)

To learn more about Yvette, visit her RRBC AUTHOR PAGE!

Cici’s junior year in high school is going to be the best year ever. Popular co-captain of the varsity cheerleading team, she’s dating the starting quarterback. Even her jealous co-captain’s attempts to steal her boyfriend can’t curb her enthusiasm.

When her mom moves in with her fiancé, a handsome, wealthy man, only one small detail threatens Cici’s perfect life. The school’s social pariah is about to become her stepsister, and Cici wants nothing to do with her.

Everything changes when someone Cici cares about throws her life into a tailspin, and the one person Cici couldn’t stand becomes her only ally. 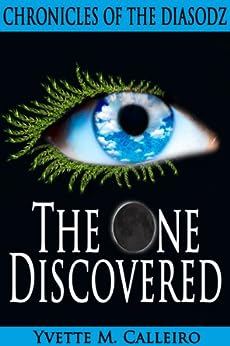 Sofia is a 17 year old who is quite content with her life. She has a caring boyfriend who also just happens to be her best friend since birth. She has a loving mother. She is successfully completing her last year of high school and enjoys her part-time job. She can’t imagine wanting more from her life…until Ar’ch (pronounced Ar-rick) enters her dreams, sparking a burning flame inside of her that she can’t seem to extinguish nor does she want to.  (More on Amazon) 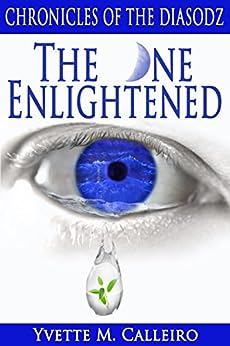 Sofia has lost everything that was important to her: her mother, her boyfriend, and her best friend. Even the belief that humans are the only beings in the world has been stripped away, but she has no time to dwell on her losses because she’s been transported to a new world to become the savior of the Diasodz. Sofia trusted Ar’ch and Angel to be there for her and to guide and protect her, but only Angel has held true to his word. Ar’ch has abandoned her, leaving her to feel tricked and betrayed.  (More on Amazon) 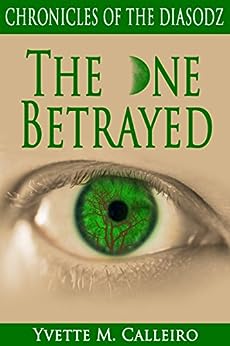 When Sofia chose to leave Rafe to live with Ar’ch in another world, Rafe’s system shut down and sent him to an early death. But Rafe didn’t die, at least not permanently. Rafe is a Diasodz, and his death simply freed him from his human shell so that he could become the powerful Diasodz that he was meant to be.

He awakened to a completely new reality, a reality in which he was the prince to a kingdom of powerful beings. His parents, Drake and Damiana, were the rulers of the Raizyns, a group of Diasodz who were determined to take their rightful place in the world. And Rafe would be the savior who would lead them on their quest. (More on Amazon) 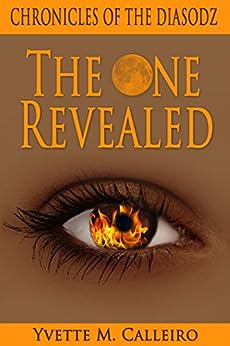 Rafe has successfully rescued Sofia from his enemies and has brought her home. He is excited about Sofia meeting their father and joining the Raizyns in their fight against the Diasodz. Unfortunately, bringing Sofia home does not have the effect he had hoped for. In the process of trying to bring his family together, he may have discovered a reason to tear them apart.

When Sofia awakens, she discovers that her life has been uprooted once again, and this time she is in more danger than she has ever been. Sofia’s only focus is on finding a way to escape and get back to Ar’ch, but leaving Rafe becomes more difficult when she realizes that not everything is as it seems.  (More on Amazon) 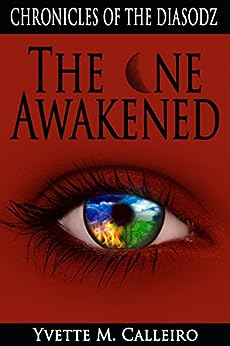 When Sofia first learned about the Diasodz and the world of Caelagios, she never imagined that one day her own mother would lock her in a grimy cell. She never thought that she’d be tortured for standing up for those whom she loves. And just when she thinks things couldn’t get worse, Sofia learns that Damiana’s levels of hatred have no boundaries: she plans to use Sofia to get revenge on all of her enemies.

Ar’ch is desperate to find and rescue Sofia from the Raizyns, but when Rafe shows up offering to help him, Ar’ch refuses to trust him. After all, Rafe is the one who kidnapped Sofia and took her away from them. Rafe explains that Sofia’s life is in danger, but Ar’ch feels that Rafe is leading them into a trap. (More on Amazon)

One thought on “Looking for #Teen & Young #Adult (#YA) #books? Ck out the #RRBC Catalog today! #RRBC_Community”